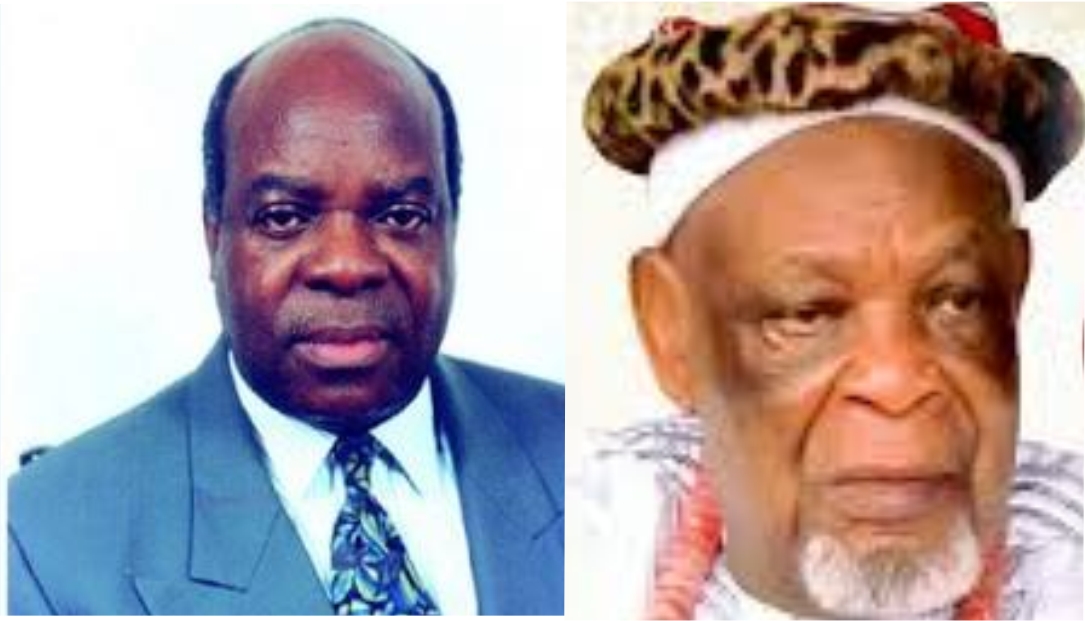 I have been strangulated by the sentiment of ethnicity to avoid commenting on the issues which drag my clan (ONIONG) in ONNA Local government of A’Ibom state into the political ring with their brothers from other clans within the local government.

It stems from mounting contentions and outpourings of concerns with regard to the issue of marginalization  vis-à-vis the sharing of political offices across the four clans of Oniong, Nung Ndem, Awa and
Awa Afaha which makes up ONNA..

It is instrutive to note that His Excellency the Governor, Mr. Udom G. Emmanuel, who hails from Awa Clan is misconstrued to have domiciled political offices within the Awa axis and neglecting the other clans without
proper assessment.

Injustice, parochialism, clanishness and divisiness are not alien our political clime, and these usually manifest the forms of base sentiments, back stabbing, and segregation in the sharing of political offices.

Unfortunately, these retrogressive tendencies have been imbibed by the
Oniong elites, who were privileged to be in the corridor of power, wielding it without recourse to whether or not this inglorious state of utopia is beneficial to other existing clans.

Tragically, this thorny pathway that is being walked by our leaders today, and might eventually be the walkway for posterity if apologies are not rendered to appease the other clans that were victims of political servitude because they didn’t have political godfathers in years past to plead and advance their cause was initiated by my lineage.

Marcus Garvey posited that a people without the Knowledge of their past history, origin and culture is like a tree without roots, and is easily displaced by any strong force.

Taking a walk back to memory lane, the Oniong I come from, who are echoing today of segregation were once the deciders of ONNA politics; they held sway the political strength of the Local Government, dictating to other clans authoritatively for a very long time, leaving them in the same shoes they find themselves today.

If I should wriggle round Garvey’s theory exhaustively, it is not out of place to state inter alia that the emancipation mantra by a segment of Oniong Clan from political slavery lacks moral justification and as such portrays their agitation to jettison robust legislative engagement to balance political office sharing in ONNA as a misplaced priority.

It is misplaced in the sense that the actions of our yesterday leaders had already given us a verdict within the jurisdiction of political office sharing, indicating clearly that a zone can take turns uninterruptedly suffice.

The lesson is not lost on us one which is that the political width can pillar the hurricane of accusations and clamouring that will surely be raised, thus, indicting our generations unborn to suffer for the sins, committed by some elders who had sacrificed their conscience on the altar of greed and selfishness.

I do not intend to bore us with the rhetorics of what happened in the 80’s/ 90’s (during the military rule), but from the transition to democracy that birthed Olusegun Obasanjo as the President of the Federal Republic of Nigeria.

It is worthy to note that the political office occupancy, birthed and controlled by the powerbrokers in Oniong clan at the expense of every other clan was incubating  inter-clan enmity that has been brought to the fore today.

Oniong clan was lucky to be remembered by Obasanjo’s administration to produce the Secretary to the government of the Federation in the person of Obong Ufot Ekaette (Oniong) in 1999, that era also produced late Engr. Udo Mbosoh (Oniong) as Executive Director NDDC, Chief Udokop (Oniong) as PDP Chairman, Barr. Ini Ikott (Nung Ndem) as member representing the constituency in the House of Assembly, Hon. Pat Ifon (Awa) as Chairman.

The political tempo changed when Bishop Samuel Akpan ( Awa) in his gladiatorial might wrestled power from the Oniong decision making body back to his domain.

It was the first time serenity and equity was remembered during political office sharing, where all the clan was uniquely attended to
in  2011, Ufot Sunday (Awa) LG Chairman, Godwin Charlie (Oniong) Member, AKHA, Osama (Nung Ndem) as Party chairman, etc.

Of all the privileges that was given  Oniong, what did we use it for? No tangible proof that we were once at the helm of affairs in both the federal, state and local government respectively, rather we returned money to the Federal Government because there was no project to be initiated.

From the statistics above, do we now agree that it is baseless
chanting war songs as a result of marginalization and requesting that
the representation of four local government in the national assembly,
who has been in dire need for an eloquent and robust representative,
be slaughtered on the altar of sentiments?

Methinks, rather than create a fuss where it isn’t necessary, the agitation for the balancing of political office sharing should be centered in the offices that require only ONNA electorates and stakeholders to decide and not when it requires three other
neighboring local governments.

Oniong clan seems to have forgotten that in ONNA, there is no second term for any member of the house of Assembly and as such, the incumbent that has done one term should be challenged to step aside in
other to allow Oniong the opportunity to mount the saddle.

It is advisable that as a people, we channel our resources and energy to a more visual and optimistic winning challenge, than wallow in the thoughts that will further plunge us into the quagmire of marginalization peradventure it slides from our convictions.

I am true to myself even in the hazard of incurring others ridicule than be false and incur my abhorrence.

Why Udom Emmanuel Can Flaunt Credentials