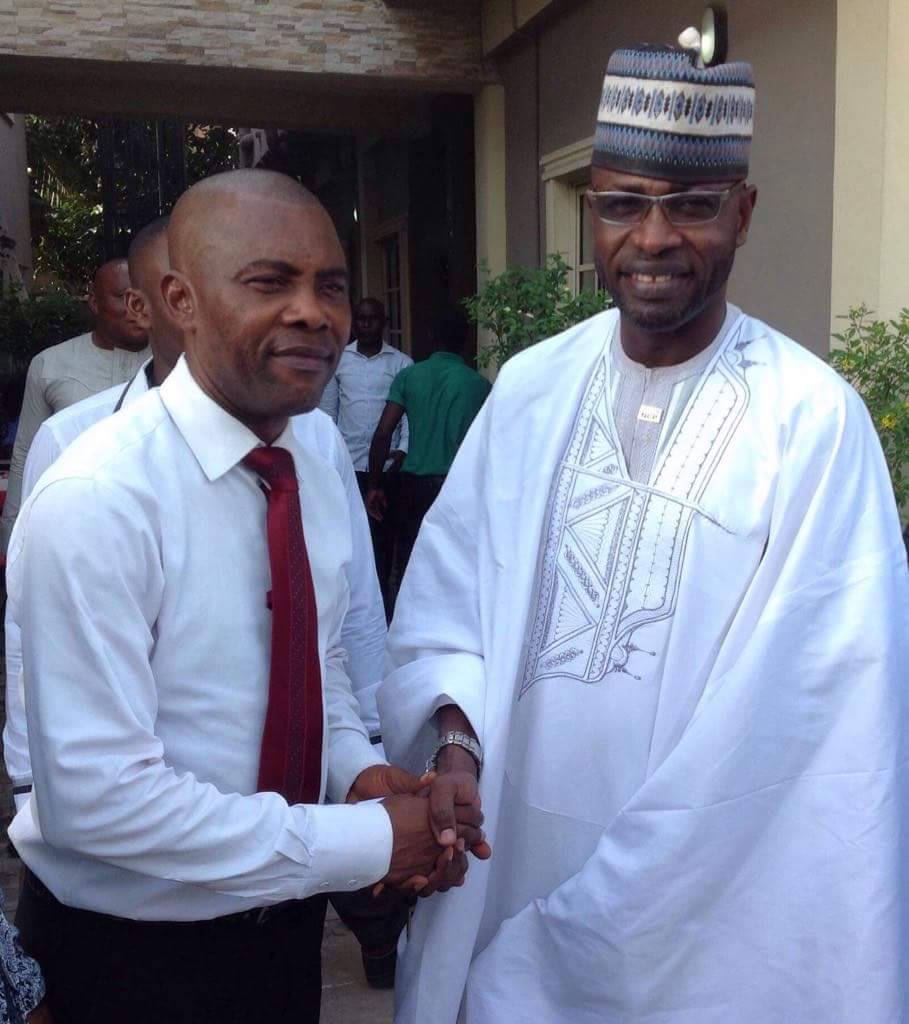 The state chairman of Conference of Nigeria political Parties (CNPP) / State Chairman of Hope Democratic Party (HDP) Mr. Lincoln Charles, was late this morning said to have been whisked away by some policemen from the state headquarters.

According to a reliable source who pleaded anonymity, he said Mr. Lincoln Charles was about driving into his Abak residence when some fierce looking plain cloth policemen from the state headquarters, Ikot Akpan Abia accompanied by Rev. Aniebiet Emmanuel of Peoples Redemption Party (PRP), Kelvin Umoh, Joe Itiaba of Accord Party and Stern Etim of People’s Progressive Party (PPP), accosted the state CNPP chairman and forcefully dragged him into an ash colour Nissan Murano owned by Joe Itiaba; state chairman of Accord Party.

A source, who is doing business at the popular “Afah Urua” in Abak LGA hinted that the policemen seized three smart phones from Mr. Lincoln to deny him ( Lincoln) access to communicate his wife and other executive members on his arrest.

It could be recalled that few days after the election of conference of Nigeria Political Parties (CNPP), which produced Lincoln Charles of Hope Democratic Party (HDP) as the chairman of Akwa Ibom state chapter of CNPP, the state chairman of Inter Party Advisory Council (IPAC), Mr. Martins Inyang and the new executives of CNPP have passed through series of harassment and intimidation by the police, which according to our source the leader of the police team is one A.U. Brown who led the team that arrested, molested and detained the pregnant wife of the SA to Governor Udom Emmanuel, Mr. Lawrence Udoide.

Reacting through an sms, the state police public relations officer (PPRO),
said he does not have such information, hence he cannot comment.

As at the time of filling this report, all efforts to link the CNPP state chairman and IPAC Chairman Mr. Martins Inyang has proven abortive as calls and sms sent to their lines are not responded to.